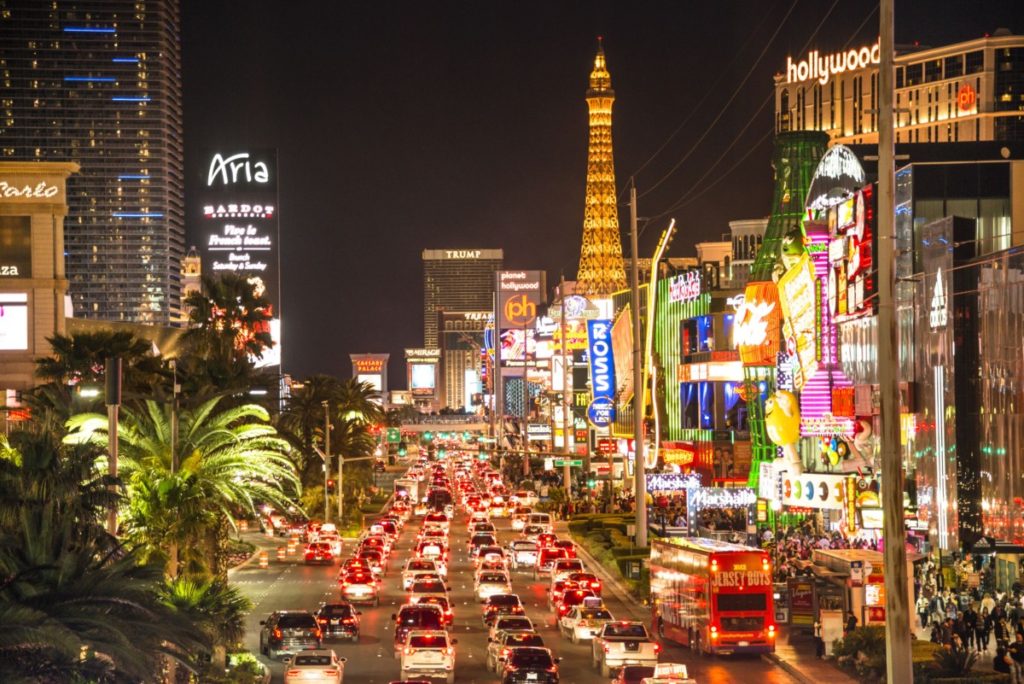 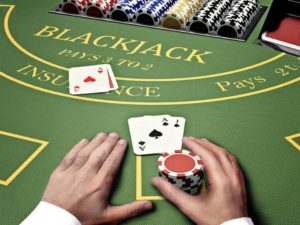 Blackjack is a relatively simple casino table game that has been popular for many years. This game stems from a game known as twenty-one and was first mentioned by Miguel de Cervantes in his novel “Rinconete y Cortadillo”. Although the two games have a similar object, the game of Blackjack evolved after bonuses for drawing a jack of spades or clubs along with an ace of spades was introduced.

The main objective of this game is to beat the dealer. This can be done in one of three ways. By getting 21 points with the first two cards that are drawn while the dealer does not, letting the dealer draw additional cards to reach 21 points or by obtaining a final score that is higher than the dealers score without collecting more than 21 points. If a player does exceed 21 points they are automatically disqualified from the round as they have gone “bust”.

Bets in Blackjack work on a 3-2 payoff basis. This means that a win on a £5.00 bet will receive a £7.50 payout. This game is incredibly popular because the odds are high in your favour when you play around against the dealer who only has a 1% house edge. 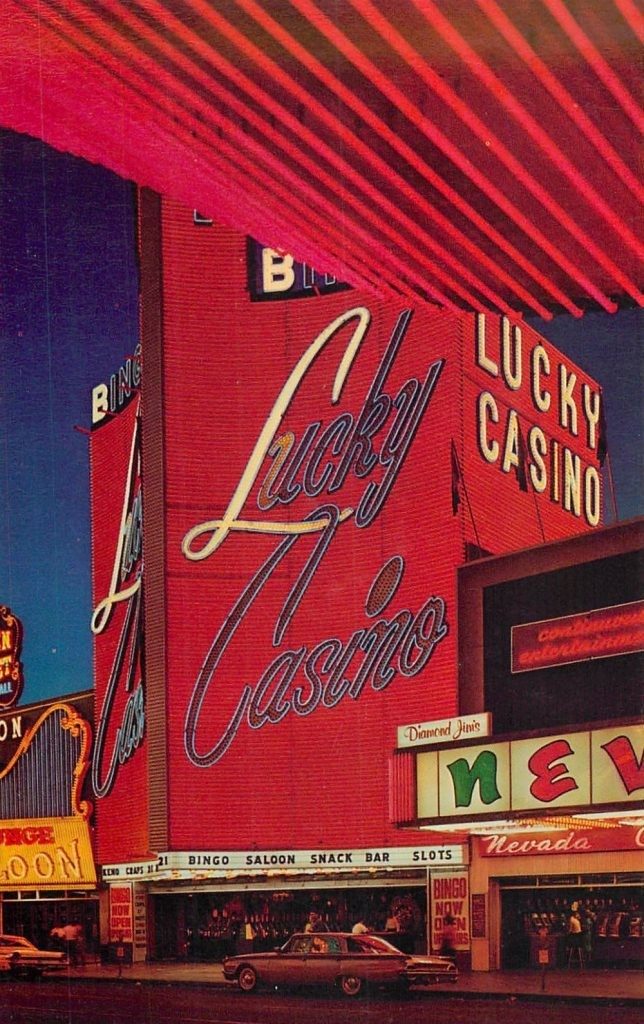 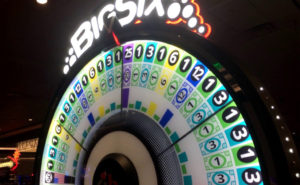 The Big Six Wheel is also known as the Wheel of Fortune or simply the Big Six at some online casinos. You will get different interpretations both at land-based and online casinos. The starting bets for Big Six wheel are low and the rules also change from one casino to another. The basics of the game remain the same, however, and is one of the simplest games of chance.

Each variation of the Big Six Wheel has 54 sections with a rubber flapper at the top that remains stationary and a peg separating the sections. These sections have their own value with the logo of the casino one of them. A player places bets and the winning bet is determined when the wheel stops spinning and wherever the rubber flapper comes to a stop. A player can make any number of bets per spin and the highest bet is usually when landing on the particular casino logo.

The Big Six Wheel cannot be played according to a strategy as it is purely a game of chance. Even though your winning chances are often slim, it is an online slot that players love to take a chance at purely for the fun and relaxing gameplay. 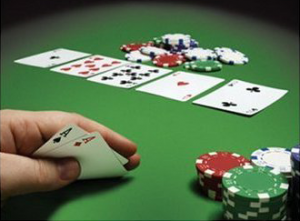 Texas hold ‘em, which is a variation of poker, was born in Texas in the early 19th century. This game quickly gained popularity in the US until it reached the casino capital that is Las Vegas. At first, it was only offered in a single casino in Las Vegas, however, it came out of the outskirts of the gaming world by the 1970s and evolved into the most popular variation of poker.

When looking at the odds for winning in Texas hold ‘em it is important to remember that it is determined by the specific hand you are dealt. However, the odds that you will not be dealt a pair or an ace are 87 to 1.